I just want to put in a post-script to the SJW posts before we get into the playlist for this week. I feel like I might have come across as arguing with a "no true Scotsman" fallacy in regards to what SJWs want/don't want. This would be especially hypocritical considering that I have written in the past that we should own up for the misdeeds of individuals in our group. I do condemn the bad things done by SJW-types and hopefully I got that across well enough in the two articles. It is also worth reiterating that "SJW" is not a term that the people it's referring to have any control over. As a result, the "purest" forms of SJW (small minority who maybe actually do try to censor media and get games banned) get conflated with all stripes of social justice types as the term becomes more and more meaningless. Hopefully this makes things a little clearer, since it's a rather annoyingly complicated situation. 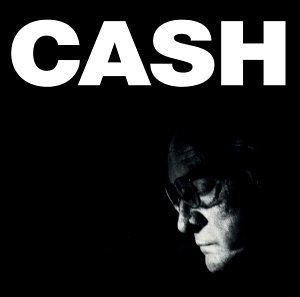 First up this week is "Hurt" by Johnny Cash from the album American IV: The Man Comes Around. Within a day or two of me putting up "The Man Comes Around" on the playlist, I instantly regretted my "6 weeks" rule and wanted to include this song. It is absolutely fantastic, and one of the few songs that I know which is extremely highly regarded by everyone familiar with it. It is also just a really strange fit too - a Nine Inch Nails song covered by a 70 year old country and gospel singer? It works though, and brilliantly at that. Check it out and be sure to listen through all of American IV: it's a fantastic album. 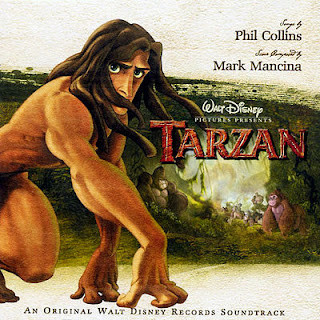 Secondly, we have "You'll Be In My Heart" by Phil Collins from the Tarzan soundtrack. I'll admit, a pop hit is a bit of a weird choice for the IC2S Playlist, but we're going with it. This came up in my MP3 player the other day when I put it on shuffle and it hit me with a wave of nostalgia. Ever since it came out, I have regarded Tarzan as my favourite Disney animated film. I watched it again a few years ago and it made me want to cry. Between the childhood nostaglia and the fact that it was resonating with me at a formulative time (I was in school and had moved out from home), it is just a really powerful film. I don't know what it is about apes, but between this, King Kong and Planet of the Apes, many of my favourite movies have them involved in a major capacity. I've always loved this song as well, it was one of my favourite songs as a kid before I stumbled across hard rock music. I hope that its inclusion on the playlist awakens some nostalgia and good feelings in you as well.
Posted by Barloq133 at 14:06