A few months ago I touched lightly upon the Satanic Panic of the 1980s, a historical mass hysteria which I find absolutely fascinating. The panic started from a single claim by a mother who insisted that her child was molested at a daycare facility, but quickly snowballed into hundreds of accusations across the world. As it turns out parents were so disturbed by the initial accusation that they worked themselves into a frenzy and coerced their children into saying that their daycare facilities were being run by pedophile satanists who had been secretly committing ritual murders and sexual assault for years. Of course, there wasn't a shred of physical evidence to corroborate any of this, but lives, reputations and careers were destroyed without cause as a result of the twisted beliefs of the parents spreading the hysteria.

Now, let's bring this back to the present. In the last month we've not only seen the unfolding of the James Gunn smear campaign by alt-right activists, but also the pro-Trump QAnon conspiracy (followers of which believe that a high-ranking government official is leaking information about mass pedophile rings run by evil globalists) has reached the mainstream media. Indeed, if the last few weeks in news have brought anything to light, it's that conservatives are obsessed with pedophilia. It's not like this is a new thing either - everyone has those conservative friends and relatives who use their Facebook profiles to gleefully declare their desire to kill, castrate or prison-rape pedophiles. Furthermore, in the last few years we've had quite a few high profile examples of conservative activism which used the prevention of pedophilia as their primary justification: 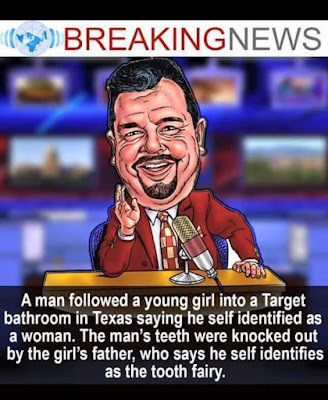 Sigh... is anyone surprised that this was posted on a Facebook group called "Liberal Logic 101 aka Libtard Insanity V 2.0"?
Read more »
Posted by Barloq133 at 12:30 No comments:

When last we checked in with the Dead or Alive franchise, anti-SJW types were stirring up a controversy about how Dead or Alive Xtreme 3 wasn't being released outside of Japan and this was all feminists' faults (despite no one actually giving a shit about Dead or Alive Xtreme 3, the fact that this was 100% Tecmo-Koei's decision, and that PlayAsia was clearly co-opting their outrage in order to make money). Fast-forward almost 3 years and now there's a new controversy brewing about Dead or Alive 6. Sigh, what now? Are those special snowflake, easily #triggered SJWs complaining about the series' trademark objectification of women and gratuitous jiggle physics?

Oh wait. No, it's the anti-SJWs who are complaining again. And this time, it might be even more stupid situation than the last non-troversy was.


So, what could get people so riled up about Dead or Alive 6? Well, it all boils down to one simple statement that game director Yohei Shimbori made when the game was announced: female sexualization was going to be toned down and breast physics would be more realistic. Predictably, fanboys are threatening to boycott the game now just based on this statement alone. For example, One Angry Gamer is livid about the sheer mention of toning down and that the game is using a different engine than DOA5 and Xtreme 3. Meanwhile over on Sankaku Complex, a Japanese hentai and porn news site (link is NSFW, obviously), there has been plenty of butthurt whining that SJWs have "ruined" the game before we've even gotten a chance to really see it in full. Perhaps even more predictably, some players are claiming that they're going to buy Soulcalibur VI instead because it is leaning harder than ever into the fan service (for what it's worth, I was planning on buying SC6 because I really enjoy the the gameplay of that series, until I saw how embarrassing the fan service was this time around). The reaction to this one little change really shows you how much value these "fans" put into the actual mechanics of their favourite fighting games.

Some of the funnier/stupid comments on Sankaku Complex.

Beyond that though, there's more to why this is such a clear non-troversy. For example, read the following statement made by Yosuke Hayashi:


"We've always had the sex factor in the game; in the past, the female characters had to have big breasts, they had to have scanty dress. [...] We're trying to focus on the real women that surround us; the voice of a female, the mannerisms. We are being realistic about it. We want to show something that's more high class, that adult males of our generation could look at a woman [character] and be impressed with her as a woman, not just as a pin-up. That's what we wanted to tell our fans."

That sounds like the sort of thing which would really rile up the anti-SJW types... except that this was said 6 years ago about Dead or Alive 5, and in terms of the sheer volume of swimsuits and new fetish-bait characters, that game ended up being the most sexualized game in the franchise (outside of the Xtreme spin-offs). Compared to this, everything said about Dead or Alive 6 has been pretty tame thus far. 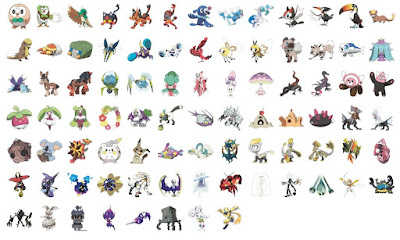 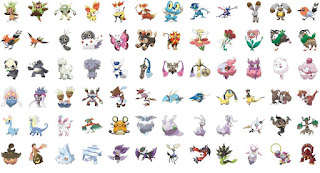 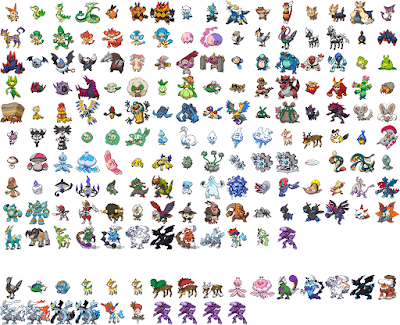 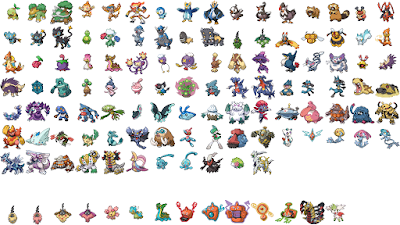 (Just a disclaimer on this entry, Generation 3 is the only gen that I haven't experienced first-hand. As a result, thoughts on this generation are based on the changes that it made to the series, research on the games' receptions and my experiences having played the Gen 6 remakes of the games.) 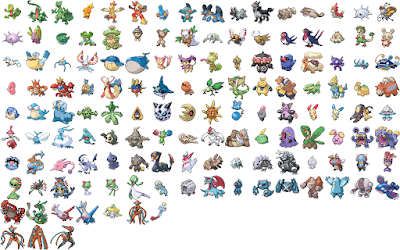