Man, I really left myself a lot of work for the end of this year. Not only did I do my "Best of 2019" albums ranking, but it's also the end of a decade, which means that it's also the time for "Best of the 2010s" lists. We're going to start out today with my favourite albums of the 2010s. Standard caveats apply here - music is not only incredibly subjective, but there is so much of it and my tastes are somewhat niche, so I wouldn't be arrogant enough to declare that these are "the best" albums of the decade. That said, they're all great and have affected me in one way or another, so I would certainly recommend checking them out if you have not! 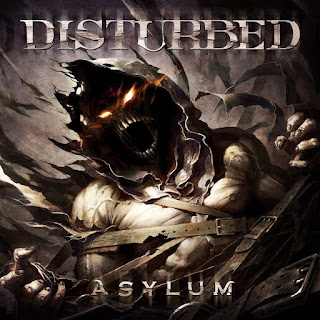 Asylum, Disturbed (August 31, 2010)
I waffle between Asylum or Ten Thousand Fists being Disturbed's best album, but it's pretty much unquestioned that this was the last time they were such a self-assured band. Whatever your thoughts about their last couple albums are, the post-Asylum hiatus changed the band significantly and I don't predict that we're going to get another album from Disturbed that I'm going to like nearly as much as Asylum. 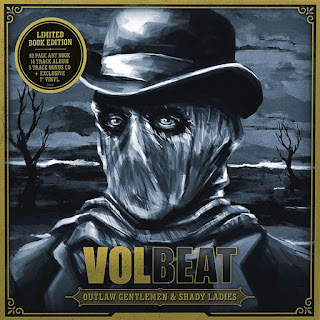 Outlaw Gentlemen & Shady Ladies, Volbeat (April 5, 2013)
They say there's nothing quite like your first... Outlaw Gentlemen & Shady Ladies was the album where I decided to give Volbeat a chance and I fell in love with their style. Seal the Deal & Let's Boogie would also have a pretty good shot at being one of my favourite albums of the decade, but they both fell just short of the top 10. Still, I love the band so much that I had to at least give them an honourable mention.